We had a guest photographer from Carolina Public Press on campus last week, and we spent time in 6th grade English Language Arts class. Guided by Mr. Freeman, students were putting the final touches on their original graphic novels. Throughout our visit, students were engaged and self-directed, reviewing the rubric that defined the elements of a high quality finished product and revising their work. 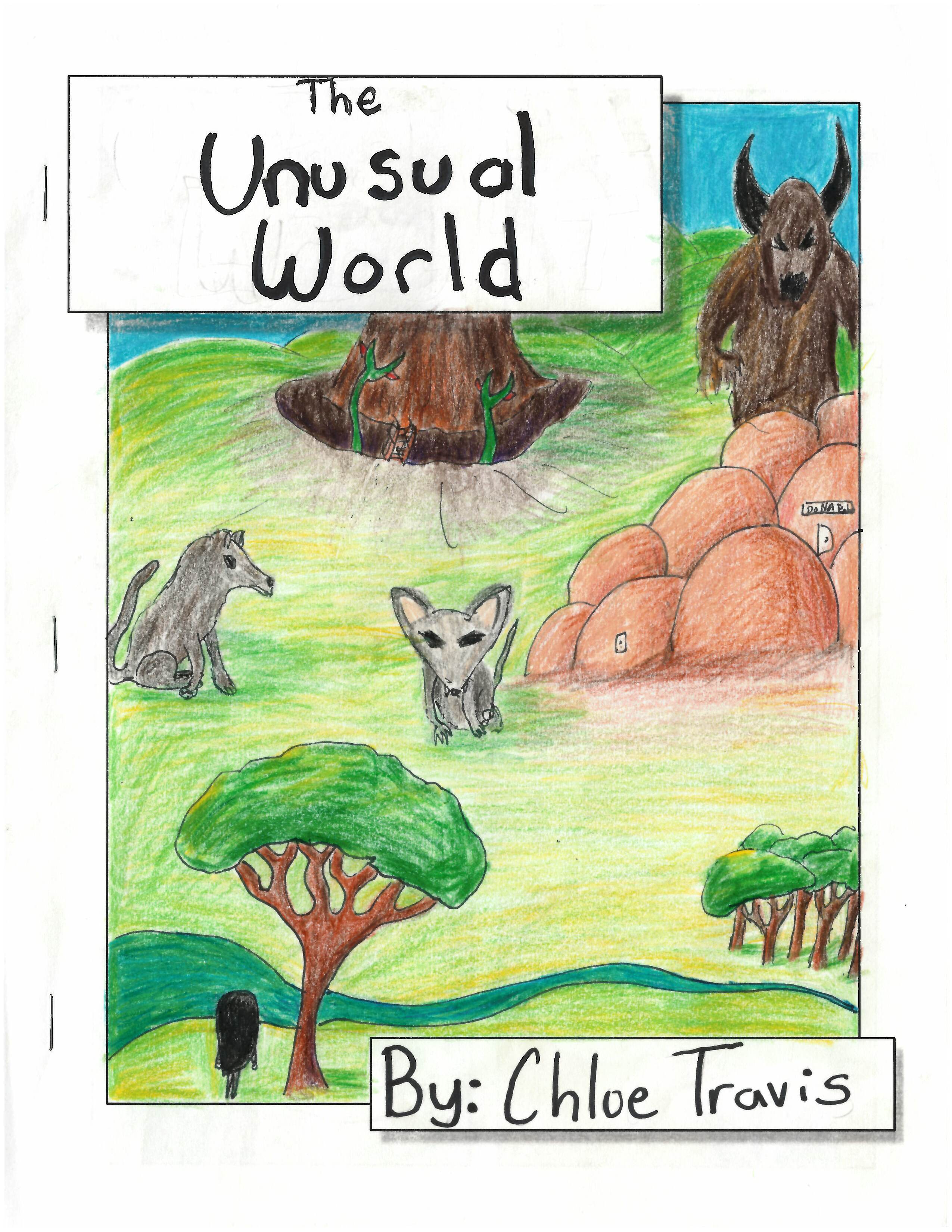 The graphic novels were the final performance project for a case study on greek mythology, titled Myths: Not Just Long Ago. Students read the popular novel, The Lightning Thief, and studied many of the ancient Greek myths that inspired the story. They also studied the Hero’s Journey story structure, which can be found in stories across centuries and cultures from The Odyssey to Star Wars. Students spent two weeks creating their graphic novels, portraying their own original stories following the stages of Hero’s Journey. The effort students put in and the quality work they produced was truly heroic!